Governments launch, support and maintain a variety of public services to stabilize society. A mandatory taxation on individuals, businesses, and trade helps to finance public spending. Most of the European tax rules were established several years ago. As such, these fiscal rules are not always compatible with advanced globalization and the operational foundation of cross-border business activities. Alongside the funding of government expenditures, taxation is also used to manipulate inflation and stimulate supply and demand.

Taxation is mainly imposed on labor, profit and sales. Personal income tax and social insurance is interconnected. Yet, the traditions and social safety-nets in member states differ. Therefore, taxation has different rates and domestic expenditures. Corporate income tax and VAT has different offspring and is used by governments as they see fit.

VAT differentiates between reduced rates for groceries and food, services and other consumption. Income tax, both at the personal and corporate level, is mainly levied at a gradually increasing rate. Some countries impose a flat rate where social insurance contributions are capped to a maximum insurance. Other countries have a sober social safety net and thus have low fiscal contributions.

Even though the European single market aims to eliminate discrimination and stimulate competition, abuse should be avoided. Sovereignty and taxation invites for differences between member states. However, corporate tax rates for non-resident activities must follow the fiscal charges imposed on local companies. To better uniformity and allow tax authorities to charge taxes when and where they are due, automatic exchange of information regulation between governments limits misuse.

The automatic exchange of information is laid down in the Common Reporting Standard (CRS) at Community level and FATCA in the USA. To enforce compliance with CRS, member states have implemented DAC6 for transparency and fairness of cross-border tax arrangements. DAC6 became effective in 2021 and enforces intermediaries to report and provide audit information to the appropriate and designated countries. 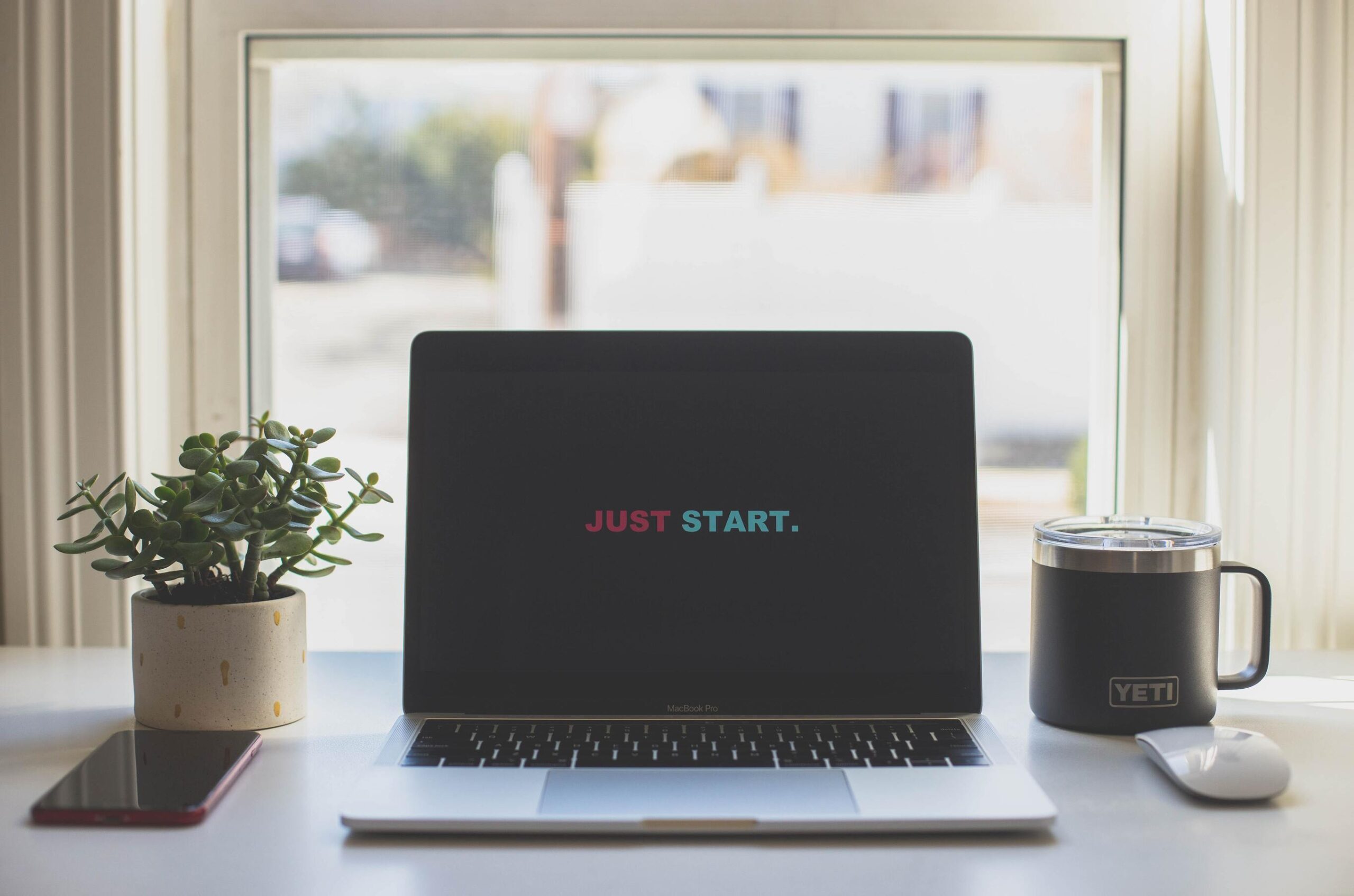 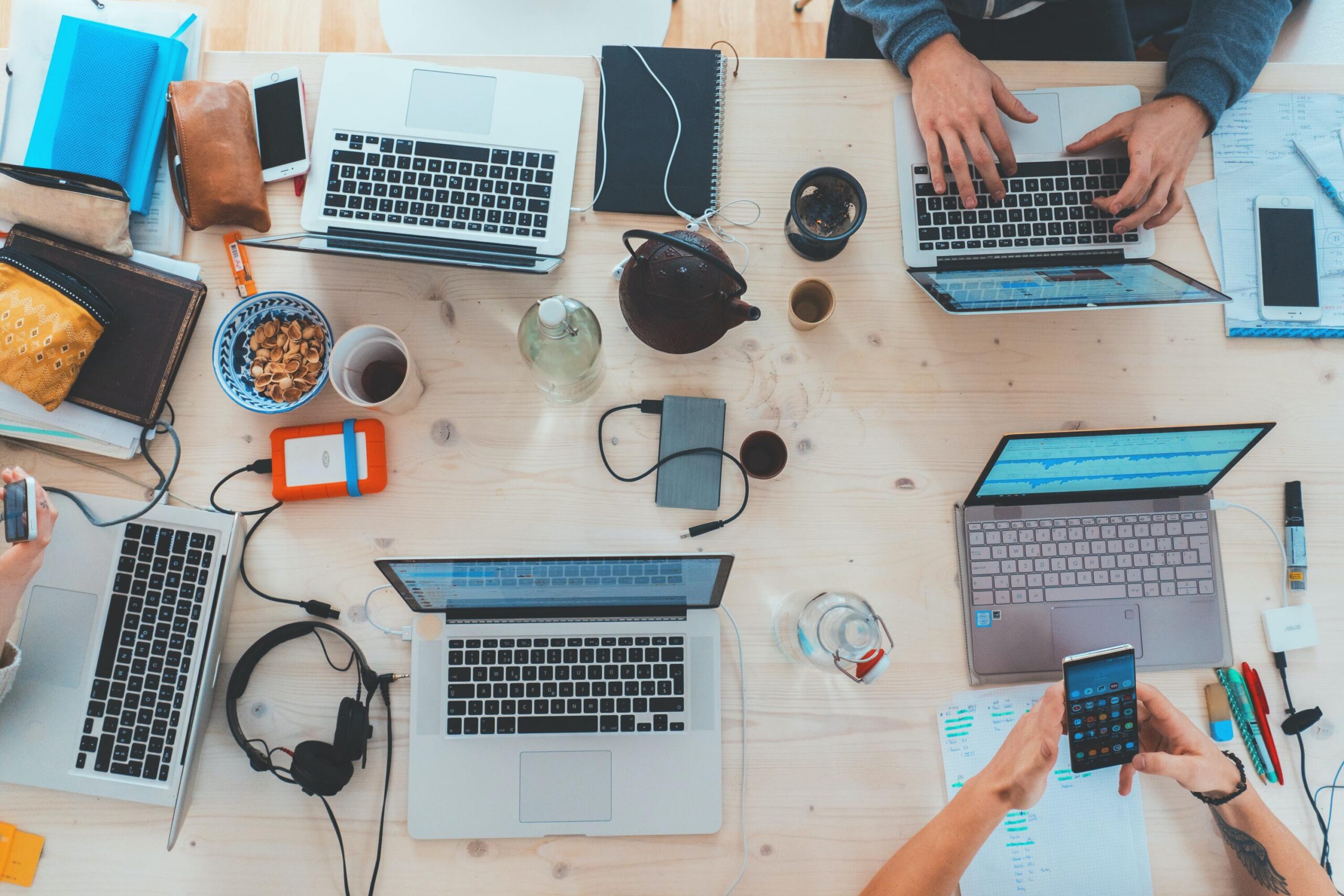 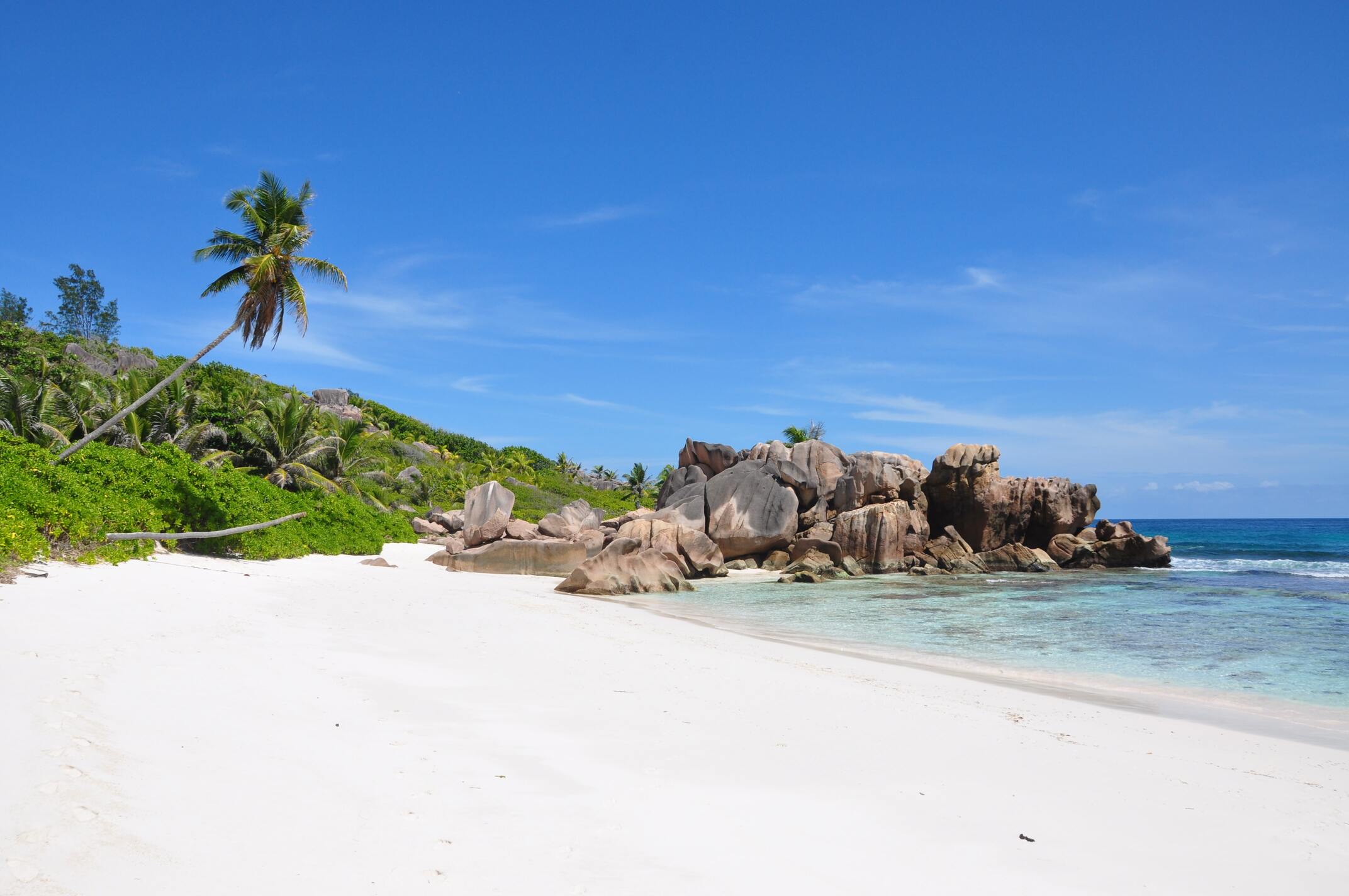